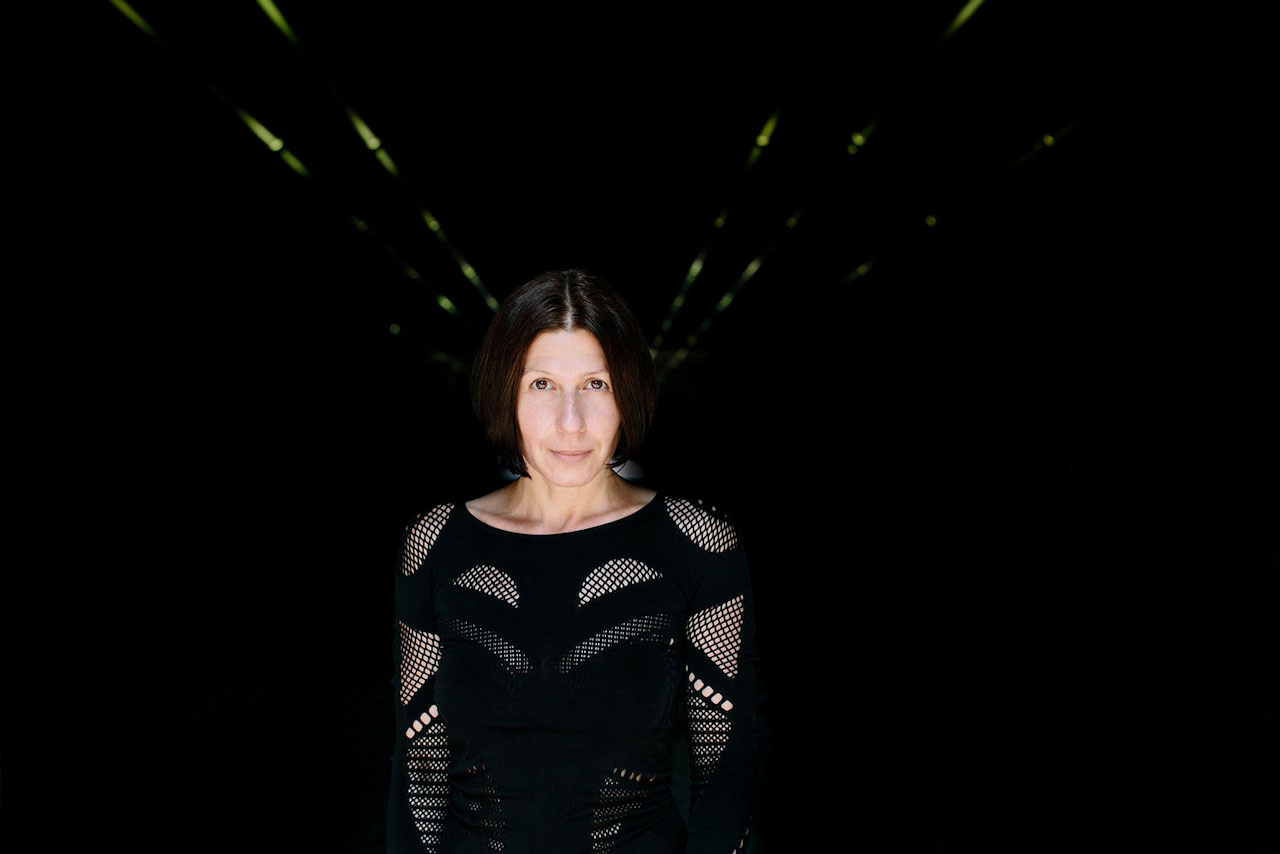 I’m Alejandra Leibovich and I recently discovered I have a midlife crisis. I didn’t believe it at first. But then I went to the dictionary. And yes… I have to admit, I have one.

Do you know what happened? I semi-retired -I’m not 50 yet! But, that might have been the cause. Suddenly, I had time to do all the stuff I’ve been wanting to do. Stuff I’ve been saying I want to do. And now I have to do it! Why? Well my friends, after all my bitching and complaining over the years I have to do it. If not, I won’t get to bitch or complain later on. I have to be thoughtful of the future here.

So, first, I released an album. Am I a musician? Of course not!
But thanks to the magic of Garageband, now I am. Is it good? It’s freakin’ awesome “LOOPTROPOLIS”; on Pandora, Apple Music, Spotify, etc.

Then, I started a podcast. How could I not?
Is it good? I think it’s freakin’ awesome. Called LOOPTROPOLIS. Get the theme here?

And the last thing I did so I can keep bitching and complaining about my midlife crisis was to start taking writing classes. And I started writing. A lot. I discovered I love writing.

Anywho, so far I’ve written a collection of stories for kids called “Stories Interrupted”. . . about 300 of them. What are they about? Think, when Hitchhiker’s Guide to the Galaxy met 1001 Nights and had a kid with Seinfeld these stories were born; It’s a world where an artist mom and her 4 year old son go on fantastical adventures from their backyard with 3 misfits cats and a dog.

And I started a series of interactive comics called “Comics Interrupted,” you can get them amazon.

Lastly, in all my free time, I started a collection called “Who said I have a Midlife Crisis!?” Oh well, for my regular boring bio with awards & achievements visit aleleibovich.com. Did I write that? Of course not!

These are some of the brands I've worked with, been featured at and some honors: 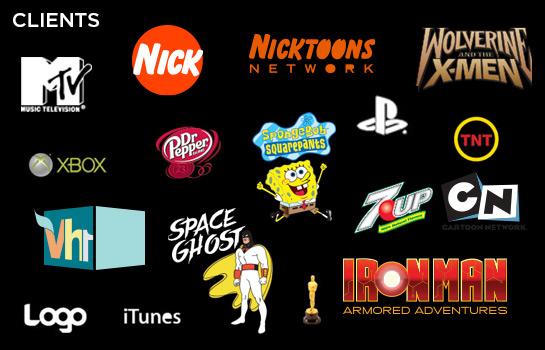 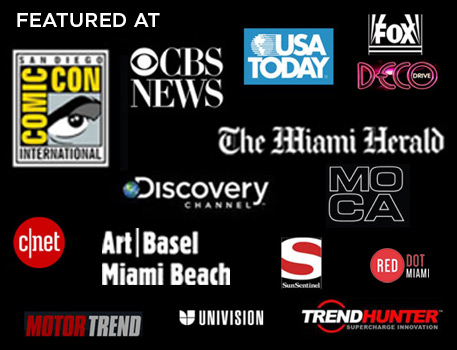