What’s The Answer To This Question? – Part 1

What’s The Answer To This Question? – Part 1

"Who is in charge, my brain or me?"
Taye-5-years-old asked me point blank

Immediately I thought, what a great question! I know adults that would give

And you know what, I used to be one of them!

Not that long ago. 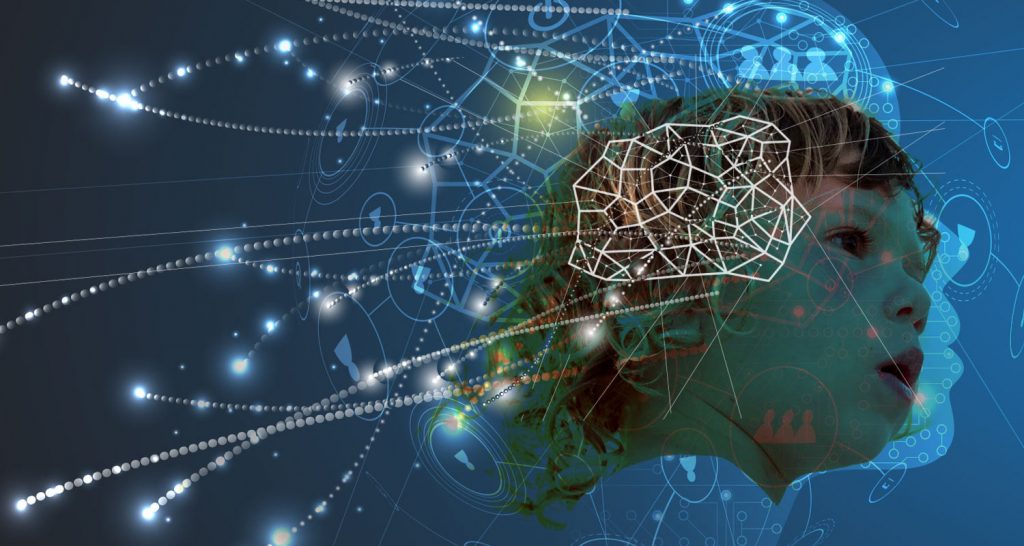 Some people would say that the all-mighty is in charge. That their destiny is already figured out for them. Have you ever found yourself saying out loud “it’s destiny?” Specially when something doesn’t go how you wanted it. It makes you feel a little better… but it also blinds you.

I’ll explain more about this in another post. Too big of a subject!

In the ‘’it’s destiny’’ scenario, the people are not in charge of themselves and their brain is not in charge of them either. **This kind of thinking has a name **in physics, is called Determinism.
.
Determinism is a very important concept that we use a lot and don’t even know it!
It’s one of my favorite subjects AND I’m writing about it in the from of a sci-fi novel.

It was developed by Isaac Newton and others in the 17th century.

In a very simplified way it says that if we know 2 pieces of information about any participle in the universe (velocity and momentum) we can track where that particle has been and we can also track where it will go. **If there was a computer big enough and fast enough **that could calculate the comes and goes of every particle that makes YOU up. That computer would be able to figure out from where you are NOW, but also where you have been AND were you will go. *Holy crap! right? What does that mean?? It means there is no free will.

***That our ‘destiny’ is already set up for us. And we are just following our trajectory. **

**The “it’s Destiny” answer of who is in charge? belongs with **classical mechanics headed by Isaac Newton.

Even though, later on Albert Einstein figured out the beginnings of quantum mechanics and determinism went out the window, a big part of the human race still thinks deterministically.

**And truly believe destiny is already set and they are just a passenger. **

I’m going to stop it here because I have a lot more to say about this and I think my brain might bend too much right thinking about this amazing question Taye -age 5- posed.

I’ll continue in PART 2 of this post with more types of people that think differently about:

who is in charge, my brain or me?

Join me at my private Facebook group, for Super-Hero-People!

I posted this there before-hand, comment what are your thoughts and I’ll get back to you!